Loyal to Few
Ruled by None 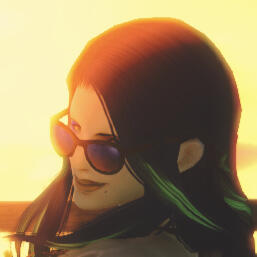 Legs as Long as Lances

Sociable, easygoing, and quick on the draw with a good-humored quip, Aiswyda is a headstrong woman that lives by a simple expression: "Do no harm, but take no shit."

She prefers to live her life freely without too many strings attached. Fun, friends, flirtation, and a few pints of ale is her idea of a night well spent. 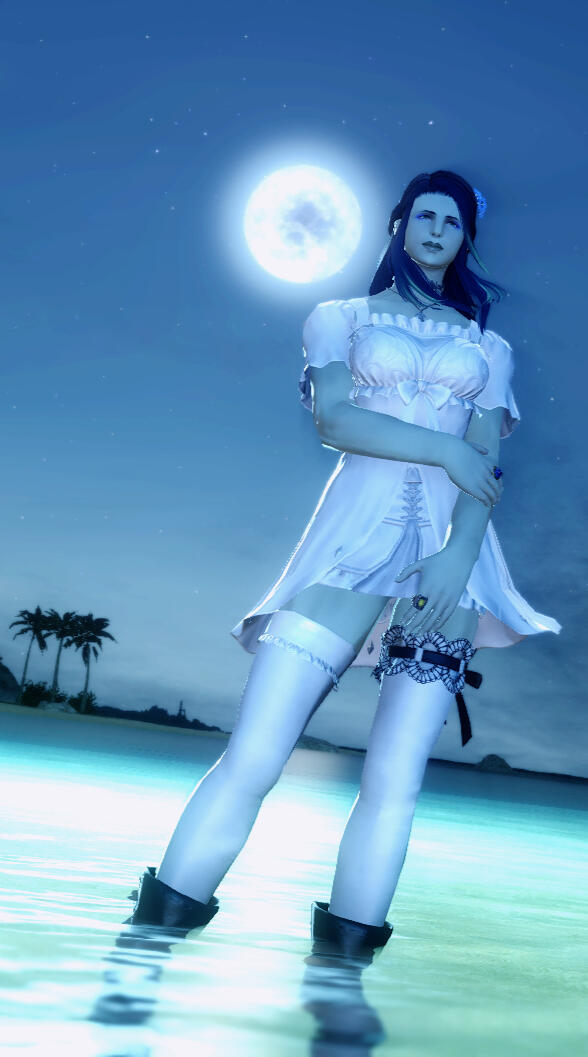 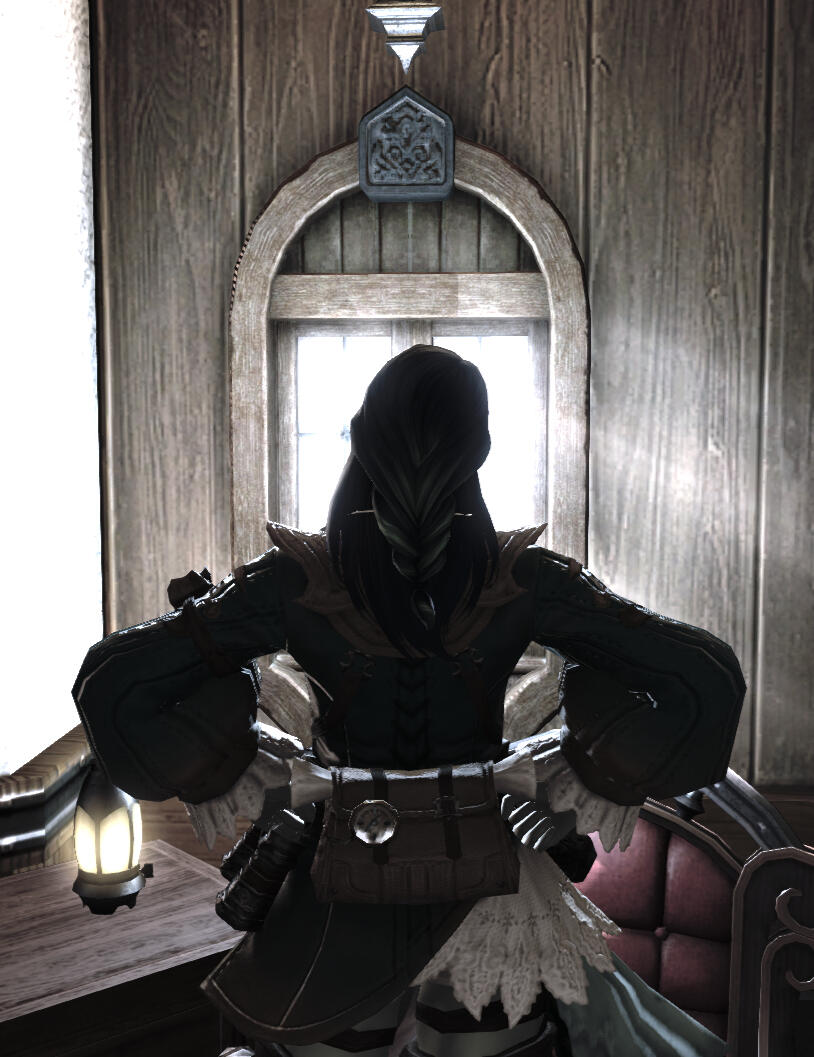 Aiswyda wears a small amount of colorful makeup. Nothing about her is truly out of the ordinary for a roegadyn lass, save for the shorter folk who find her height intimidating.

Her clothing preference is breezy and comfortable.

Aiswyda is a roe of simple pleasures. She spends her down time lounging and drinking. If she's looking for something a bit more exciting, she'll hit up the Gold Saucer or take on a bounty. She's never one to resist a challenge and loves brawling as much as the next Sea Wolf.

Aiswyda dislikes a lot of things, but most of it can be thrown under a blanket for simplicity's sake; if it's stupid and it doesn't have to be, then she's probably miffed.

Ask her! She speaks of her past openly. 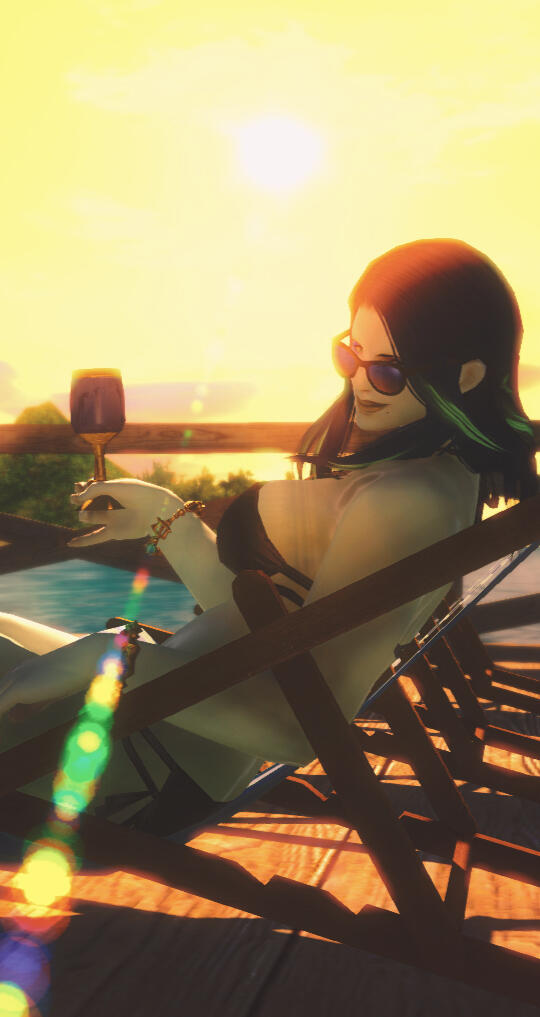 Aiswyda tries to keep herself open to making new friends, despite her liability to be intimidating.

Aiswyda loves throwing around a lance every opportunity she gets.

The Spirit of Competition

Aiswyda enjoys sparring, drinking contests, races-- any kind of fierce face-offs that will get the fire in her roaring.

Aiswyda's past is fairly simple. I would like her most formative experiences to come from the RP she takes part in.

Thanks to my forgetful nature, I keep these notes to ensure I am always on my A-game when writing Aiswyda.
Not sure how you ended up here if I didn't link you, but there's lots of spoilers and meta knowledge here, so turn away now if you're not interested.

Aiswyda claims her past is overall unremarkable and speaks of it openly. She spent her childhood on her parents' orchard wrangling her younger brother and sister and being regarded as the bossy sibling for it.

A disease swept through her family's orchard shortly after she left home for the first time, and she resorted to desperate measures to ensure her family remained housed and fed for the next couple of years as they recovered financially. Without hesitation, she signed her life away to work she was told she'd likely be trapped within until her final days.

Before long her family was standing on surer footing, and she began to reap the aftereffects of what she'd sown; Aiswyda was now trapped within a choice that indefinitely restricted her freedom. Her own doom began sinking in deep like a chill.

Aiswyda's salvation came in the form of a "stupid little man" with a silver tongue and connections. Strings were pulled behind closed doors, and just like that she was relieved of her duties. Overwhelmingly grateful to him, Aiswyda gladly took up new mantle as his personal bodyguard, and later on as security head of the Blackbriar Company. She can come and go as she needs, and the freedom of choice is what secures where her loyalties lie.

How to write an Aiswyda: